At Pintop Academy, we believe that anyone with an interest in coding can achieve their fullest potential and unlock a wide range of opportunities with the right knowledge and guidance to establish themselves in their chosen field.

More courses for you 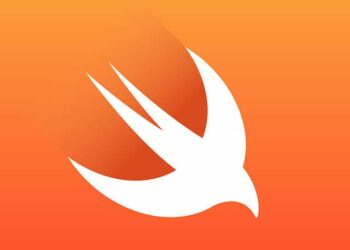 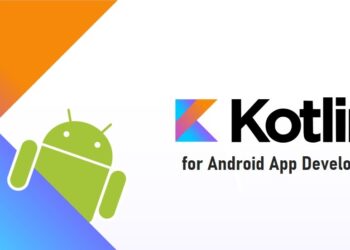 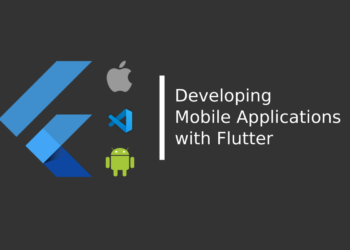 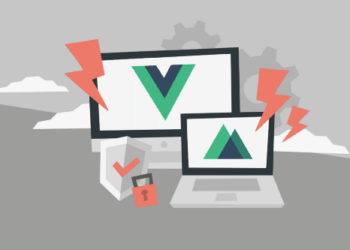 Django is the framework used by some of the biggest websites in the world including Instagram, Pinterest, The Washington Times, Mozilla, and the Public Broadcasting Service. Complex database -driven websites like these need a web application framework – and that’s exactly what Django does. Master Python Django and you can create web application, sites with e-commerce functionality, and much much more.

Open a World of Possibilities with Django for Web

Django:Django creates web applications, specifically software normally backed by a database that includes some kind of interactivity and operates through a browser. It eases the creation of complex database-driven websites with its framework.

Python:Python is one of the most widely used, general purpose programming languages in the world. It emphasises simplicity and readability, and has almost endless uses in all areas from GUI programing to web programming and everything in between.

Visual Studio Code: Visual Studio Code is a streamlined code editor with support for development operations like debugging, task running, and version control. It aims to provide just the tools a developer needs for a quick code-build-debug cycle and leaves more complex workflows to fuller featured IDEs, such as Visual Studio IDE.

Bitbucket: Bitbucket is our Git repository management solution designed for professional teams. It gives you a central place to manage git repositories, collaborate on your source code and guide you through the development flow. It provides awesome features that include: Acces control to restrict access to your source code.